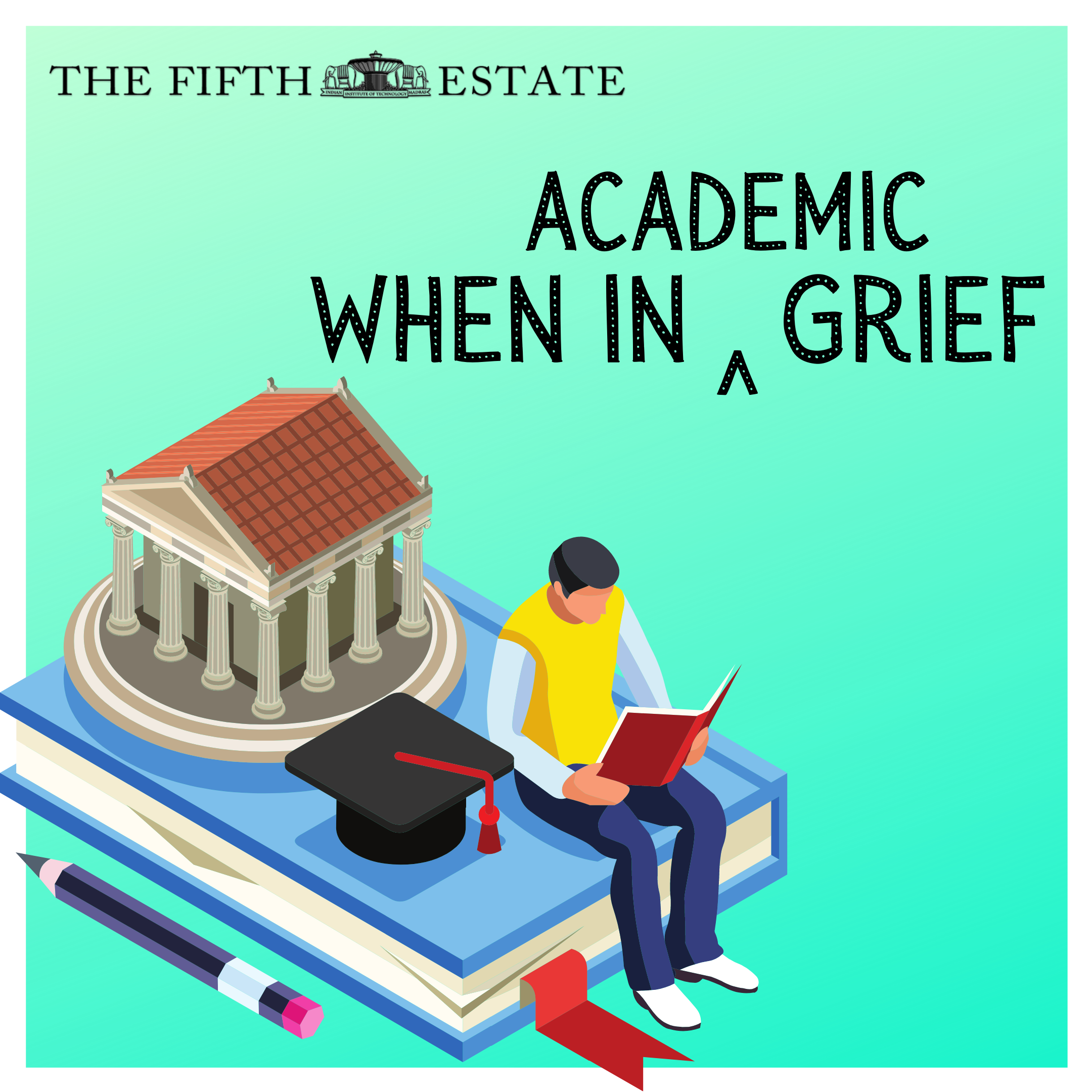 It wouldn’t be risking much to bet that a certain official-looking smail about Grievance Redressal Committees, sent last month, escaped your (non-existent?) attention entirely. Hardly surprising, given that our inundated inboxes require a Marie Kondo[1]-level intervention to make any sense (no, meet links do not spark joy). Grievance, you ask? What grievance? My semester is a grievance. Sorry, the Grievance Redressal Committee is not for your litany of pandemic woes. It is, however, a mechanism to redress certain academic issues that you might be facing.

The Grievance Redressal Committee was first commissioned by the Dean (Research) in 2016 for research scholars, and later expanded to accept complaints from the student body at large. It exists at two levels – the department and the institute, and serves as a platform to redress academic grievances.

Did you just perk up at ‘academic grievance’? I’m afraid this article is not a call to arms if you received an A when you thought you deserved an S, or your weekly assignments are causing you undue distress. Although we sympathise, please disabuse yourself of this notion at once.

So, what kind of grievances do these committees address?

Academic grievances are certain exceptional circumstances, which would benefit from a third person’s review. This is particularly true for research scholars and PG students whose academic lives are less rigidly structured than those of UG students.

A plethora of problems may arise, right from unresponsive department offices and the travails of approaching the admin to difficulties in obtaining ethical clearance for biomedical-related research, despite MoUs being in place with hospitals. Additionally, arbitrary timelines for seminars could be a source of grievance and currently (due to the pandemic), stipend amounts getting affected after the term, and infrequent updates regarding the same could be worrisome.

Issues concerning requests for change in guides or concerns about how to proceed with experiments would qualify as academic grievances. It is possible that such grievances are not given due consideration at Progress Review Meetings, which makes a separate mechanism for dealing with them all the more desirable. The committee tackles such matters on a case-by-case basis (Public Interest Litigations, elsewhere please).

How does it work?

Well, you’re not expected to accost innocent hostellers and mess-goers with flyers and defend your grievance at a soapbox. The first step is to send a mail to your HoD or any faculty on the Department Grievance Redressal Committee, stating your problem.

There are 3 members in any Department Committee and they are all faculty from the respective department. One of them would be the Chairperson of the Department Committee. The Chairperson will convene a committee meeting to consult with the concerned parties and take into consideration all aspects of the matter. If the solution reached by the committee is not agreeable to the student, they may approach the Institute Grievance Redressal Committee, which will be constituted to ensure no conflict of interest. According to the Senate, the institute level committee, composed of faculty from different departments, is the highest authority (the Supreme Court of sorts) because the redressal process is undertaken with due rigour and it is unlikely that concerns will remain.

At the department level, the members of the committee are to be nominated by the HoD every year. There may be changes if the sitting members feel that they are unable to contribute. When the committees were first constituted, the details were duly circulated among the students. However, in later years, there were occasional lapses in the dissemination of information.  That a significant number of students are unaware that such a platform exists could also be chalked up to the general conjecture that very few issues are brought before the Grievance Redressal Committee. Another possibility is the feeling amongst students that their grievances may not be addressed and might be detrimental to their future studies under the same supervisors.

Under the current Research Affairs Secretary, the issue of lack of awareness was brought up before the Senate and a resolution was passed, mandating all department websites to publish the details of their Grievance Redressal Committees.

Some departments have put up links on their respective department websites regarding the committee members.

The Grievance Redressal Committee institutionalises the mechanism for settling issues, rendering it fair and accessible. It ensures that all students can exercise their right to air legitimate grievances and seek recourse to the settlement of the same.’

[1] Marie Kondo is a famous Japanese organising consultant. She advises decluttering based on whether objects ‘spark joy’